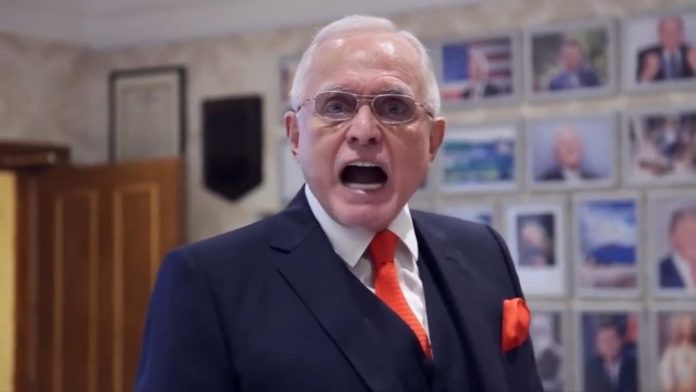 32. “The difference between a failure and a high-performance individual is how each deals with fear. We are all afraid.” Dan Peña

33. “People with low self-esteem protect themselves by not taking risks. High self-esteem gives you the power of confidence to take chances.” Dan Peña

35. “Always shoot for the moon. Even if you don’t hit the bulls-eye, you’ll at least get 80 percent.” Dan Peña

37. “If love got the job done, most parents would have produced high performers. Most of them haven’t!” Dan Peña

39. “Hard work is the answer for everything” Dan Peña 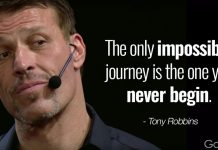 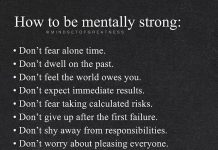 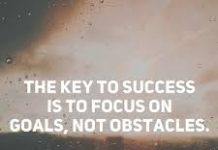 Getting motivated has to become a daily habit 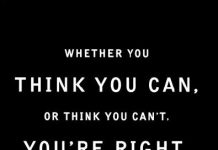 16% of people are disengaged from their jobs, how can they find a way out? 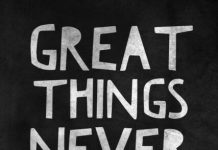 The Four Areas That Motivate Us and 20 reasons why 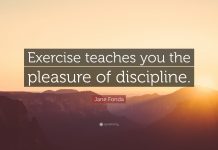 How one weakness destroys everything, not training is not an option 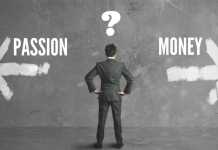 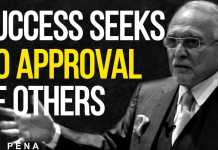 Why Does Dan Pena’s Mentorship Work So Well?

Motivation Bryan Flowers - October 11, 2020 0
We spend all our time in the presence, that is where we live,  we should assume today or tomorrow is our last day. ...

Leadership Bryan Flowers - September 29, 2020 0
They don't think about the short term, they think about years ahead and their legacy. They understand true leaders breed more leaders, I...

Mindset Bryan Flowers - September 29, 2020 0
Create something - I see so many people that aren't building something long term or short term, I think its important to create...

Daily habits that will improve your life long term

Goal Setting Bryan Flowers - September 28, 2020 0
Your happiness depends on those around you, we all know you become who you hang around with, but many people do not think too...

Mindset Bryan Flowers - September 28, 2020 0
If you are living off a strict structure or routine you must have allotted time or days where you don't be disciplined.   I...

12 Tips on growing as a person

Self Development Bryan Flowers - September 20, 2020 0
Learn to change your mind - successful people tend to change their minds, even when new data hasn't arrived, we are always analysing...

I am practising what I have learnt, by writing about self-development to help my journey to financial independence with abundance. I will write about mindset, motivation, productivity, high performance, investing and business.
Contact us: [email protected]
© Bryan Flowers - Productivity, Personal Growth and Peak Performance 2021