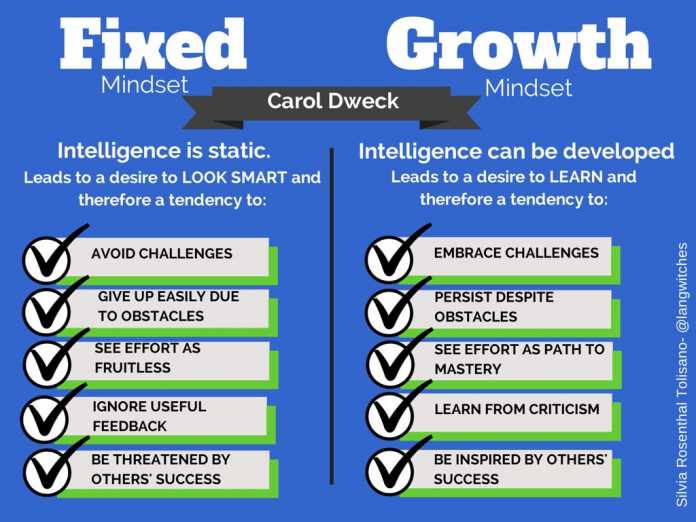 I see so many parents protecting their children from many dangers, filtering their world, lying to them, hiding things from them,  I would never tell people how to bring up their children, but the one thing we can all agree on is that the biggest danger to any child is their parents.

From what I have learned the worst thing we can do to a child is spoil them, most of the troubled people are spoilt in their upbringing, so this is my top priority is not to spoil my child, it’s tough watching them cry and holding things away from them for no real reason apart from to not spoil them.

The biggest danger to our children is actually us, we mess them up more than anyone else can. So many parents try to make children their friends, it can work but I have to give my son tough love which he will thank me for later, I mean I am the one that has to say no to him and take things off him.

I go by the motto, monkey sees monkey do.  They follow what we do, not what we say. I believe very strongly in this. This should be applied at work, running companies and teaching people. I couldn’t be a good high-performance mentor if I was on the sofa watching Netflix, watching sports, sat at bars smoking or drinking. This also helps me to behave!

But I am always mindful that any bad behavior is my fault and I have to change the way I deal with him differently, it’s a bitter pill to swallow but it’s true.

I am also mindful that he needs to learn to appreciate money, budget because he sees a lot of money moving around and often thinks we have money to waste. The biggest challenge is we make good money and he sees nice houses, cars, investing and often thinks there is no struggle, but we are always explaining to him where we came from, the struggles we have and what price we have paid to get to where we are. 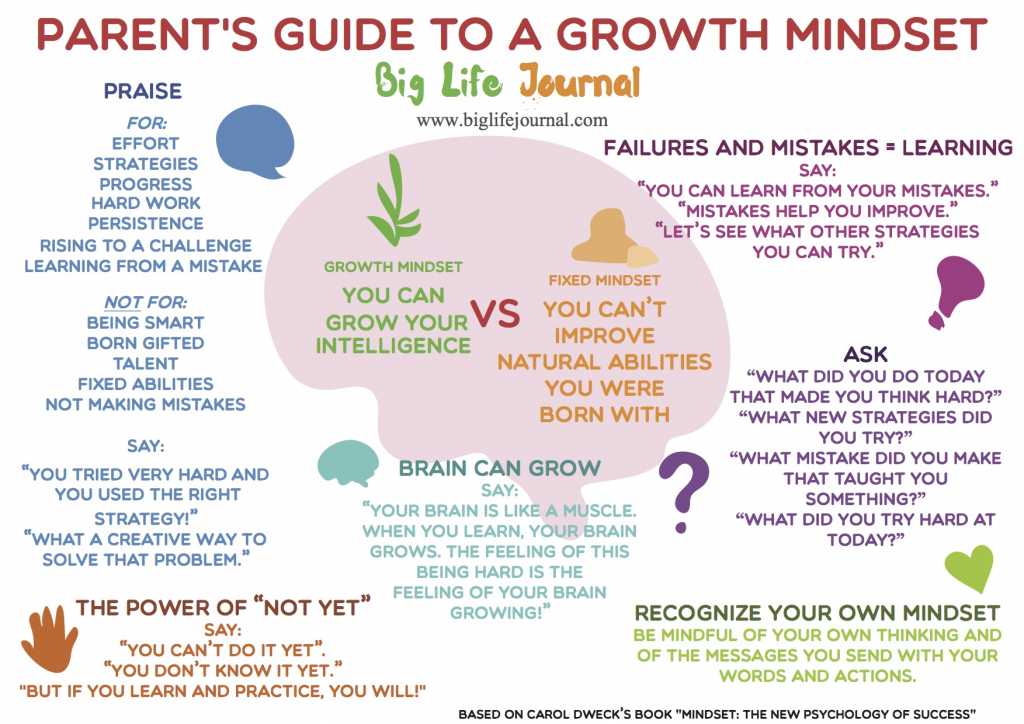 What trump card do I have up my sleeve?

I have told Anthony to accelerate his reading, then I will pay him 10-20 GBP per book that he reads of my choice, they will all be personal development, mindset, growth, business, entrepreneur books. There will be around 100-300 books that I will pay him to read, I will also tell him to make notes and teach others. This is what will accelerate him into the compounding effects of education, giving him all the tools he needs. 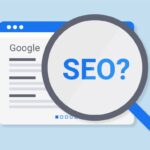