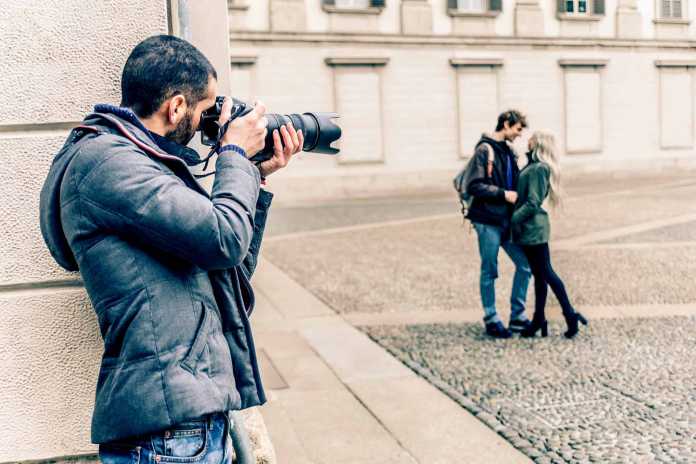 Wealthy business people are often competitive, after gaining a lot of wealth it becomes about protecting wealth more than creating more wealth.  This is why I am always putting what I can into stocks and shares because I don’t want to go backwards, I know what I am doing and I have chosen to specialise in that area instead of property.  (although I do have property) When someone has a lot of wealth and therefore resources at their hands it is easy for them to do almost anything they want, I am not saying that they will get away with anything but they can at least try, but more likely to pay their way out. People with no wealth and little to lose are often happy to attack wealthy people online. However, they do not have any idea what people can be capable of, they have no idea what that wealthy person may have at stake, but one thing is for sure, if you are attacking a wealthy person, he’s protecting his assets and could have a lot to lose,  so he will go after any viable threat he has against him, but most likely it will be kept legal because he doesn’t want to lose his assets or position. I thought I would write this because I see all sorts of things online and it surprises me knowing what people are capable of. 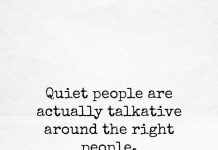 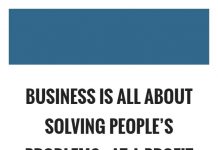 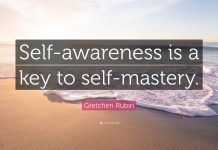 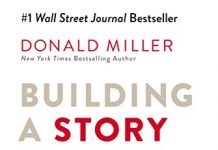 How to do a storybrand one liner.. 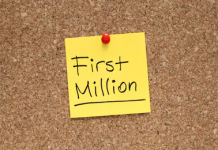 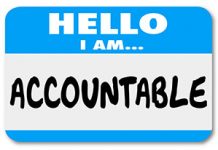 Dan Pena-isms — Words to help you make your millions 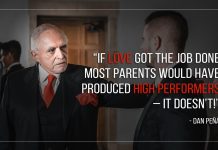 Who is Dan Pena? Whats he all about? 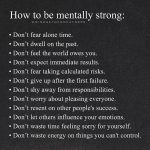 Motivation Bryan Flowers - May 29, 2020 0
Mentally strong people don't feel that the world owes them anything - "I'm a good person, this isn't fair"  or "I have worked... 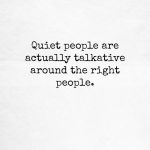 Business Bryan Flowers - April 21, 2020 0
They are comfortable being alone, they have more time to learn and study. They are patient and calm 2. They lead from the back,... 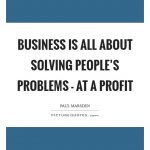 Business Bryan Flowers - March 4, 2020 0
1. Try to get sales before you make big investments, Elon Musk does this very well with tesla.  He takes orders before production starts. ... 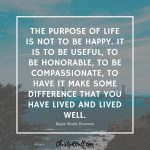 Bryan Flowers 21 Rules That Will Improve Your Life

Self Development Bryan Flowers - March 4, 2020 0
Try not to take anything personally Always do your best Think win/win Don't make assumptions Be impeccable with your word Constantly improve yourself... 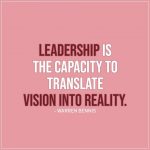 10 traits to look for in people to develop into leaders

Uncategorized Bryan Flowers - March 3, 2020 0
Responder vs InitiatorEveryone can be a responder, most people listen to deadlines. We all respond to tasks given to us.  We need to look... 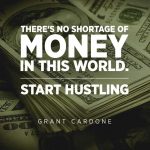 Financial Independence Bryan Flowers - March 3, 2020 0
10 rules to create wealthDon't chase industries that are booming,  there are many people that do this and there is often an oversupply.It's better...

I am practising what I have learnt, by writing about self-development to help my journey to financial independence with abundance. I will write about mindset, motivation, productivity, high performance, investing and business.
Contact us: [email protected]
© Bryan Flowers - Productivity, Personal Growth and Peak Performance 2020