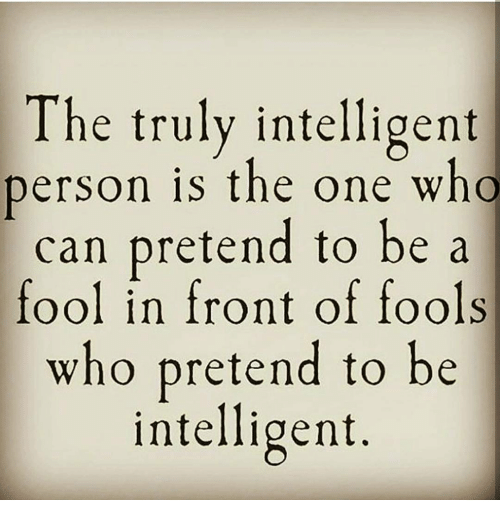 I have always told people that anything in excess is always a bad thing, although many of us are seeking excesses, which isn’t a problem until we achieve it. I always think goals should be a balance of things not a situation where you end up with excess, having a goal of 7 wives, or 100 cars or to have 100% of your time free, that’s a poisonous excess that people fall into the trap of,  many are unaware even after they fall into that trap of having idle hands and mind.

I am smart enough to know how stupid I am and have been,  but people say that I am smart, so for that reason I will assume that I am as I write this article. There isn’t a week that goes by where I think “I can’t believe I was that stupid” but then I realise how equally or more screwed everyone is then its not so bad. My learning curve is so sharp,  the compounding effects are real in all areas.  Sadly it’s the less intelligent people that think they are smart, because they aren’t smart enough to know what they don’t know, but when you do realise, you wake up very quickly.

We can be absent-minded especially around loved ones

Our brains are going into overdrive and we become distant around others, often processing other ideas, thoughts while we are staring at the TV with no idea whats going on. I guess this could be a result of being so driven, but I am sure the less driven people will be thinking about other situations.  It’s nice when you have moments often when the penny drops.  Emotional intelligence is very important also, which I feel many self-aware intelligent people have.

Sometimes I have struggled at the most basic problems or situations that need to be resolved, because we often are looking deeper and beyond what the question is.  I have learnt things much later on than “less intelligent” people because I looked at the situation too complex.

Some people feel they are too smart that they do not need to look at the basic levels when they are learning something, I guess thats the danger of thinking you are too smart, but being older and wiser, I know I am nowhere near as smart as people made me think I was,  now people think I am very very smart, but I am a dedicated learner, I read plenty of books and my mind is very open.

When your mind is going 100 miles per hour and you are jumping from idea to idea. You tend to get bored, or you have another idea that you feel should be a priority. But deciding on the priority is another challenge….  who do you ask when most of the people you know just aren’t interested in moving forward constantly?

We are severely held back from learning in some ways, but excel in other ways

When you are told continuously that you are smart as a kid, it can have some very positive and negative effects.   1.  You think you need to put less effort into learning, so many you didn’t learn so much?  2. You think you are smart, which makes people think they are right and don’t want to lose arguments.  3. You do not want to ask any questions or risk looking stupid, so you stay silent and hope no one questions you some of the basic things that you do not know.  4. When I was a child, people considered people good at answering general questions was smart, I feel that means they are good at remembering because they have practised.  My version of smart is being open-minded, weight things up, trying to remove the bias,  trying to avoid black and white statements in many cases.  But on the plus side, people expecting you to be smart makes you live up to their expectations, I have always tried to keep this smart image up,  which means I had to act smart, do things that smart people do, learn shit loads and i still do, and try to hide dumb mistakes, which I do less dumb mistakes now or try to hide them. 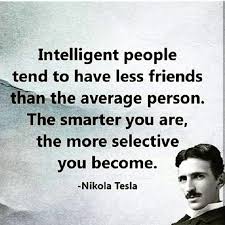 People expect us to know all the answers

I am very very good at problem-solving, especially between people, conflicts, preventing conflicts and psychology. I am very good at helping people become better versions of themselves.   But people will message me asking me about Thai visas or where to buy such and such from, or they ask me about laws.  Just because I am “smart” and I live in Thailand, doesn’t mean that I know everything,  the only way to be successful and that is to specialise, there are tons of things I can talk about until the cows come home.

Goals become priority – depression and loneliness can creep in.

The higher the intelligence someone has the more likely they are focusing on long term goals, there is normally a price for this, socialising is usually the first thing to be cut out, then possibly less time with family.  This can create loneliness and the depression can come from being isolated, too focused on something you can’t get yet, (with added anxiety) and we spend a lot of times analyzing problems ahead, often problems that we are trying to predict or problems that we cannot solve.  This can cause depression, anxiety and further drag us down into the pits of isolation.

I have a lot of clarity in the way I see situations, I can see through a lot of rubbish, I can see through many things, I don’t believe most the conspiracies because I have a deep understanding of how people are wired and how people are.  Holding secrets is a burden unless its for the greater good,  the only way to shut people up is to kill them or pay them a very good retirement.   But no one wants to carry baggage around forever, you will always get whistleblowers, for this reason,  I get frustrated by a lot of silly events such as this flu that is going around in China,   because its in china and that place is a mystery for many, its been sensationalised and blown out of proportion, with people comparing it to as a potential next plague. These situations lead to a lot of frustrations and misery for me, maybe that’s why I write,  if no one listens in such a cluttered world, then at least the odd reader may wake up from one of my articles,  I just want to help free some people from limiting beliefs that closes them in.

Our perspective is completely different from most, this leaves to frustrations by keeping quiet. People find it hard to understand us and say “you are different”.

We are all screwed, either way,  having less intelligence often helps with business. Taking action trumps everything, so if you feel bad because you have been called stupid all your life,  then take action over and over and you will out win everyone else. 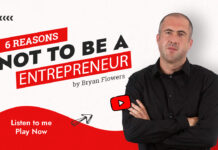 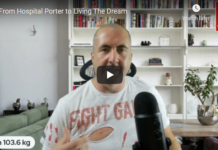 10 Habits To Work Towards Success

8 of the best ideas from The Millionaire Fastlane